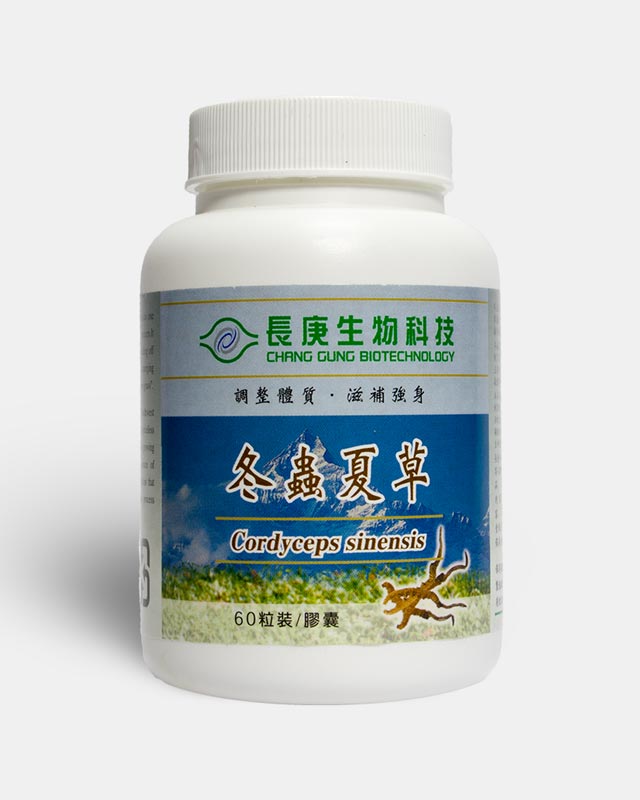 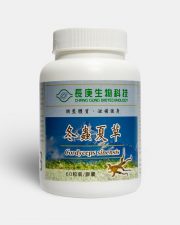 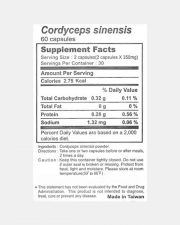 Through its many bioactive ingredients, Cordyceps Sinensis has been used for centuries as a potent tonifier for the kidney, the sexual system, the nerves, and as an adjuvant support for cancer treatments.  A precious adaptogen, Cordyceps sinensis contains organic acids, polysaccharides, proteins, vitamins, ribonucleosides and trace elements. 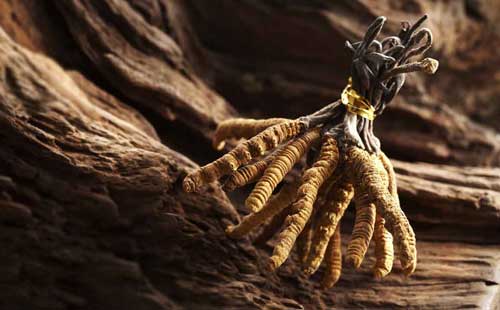