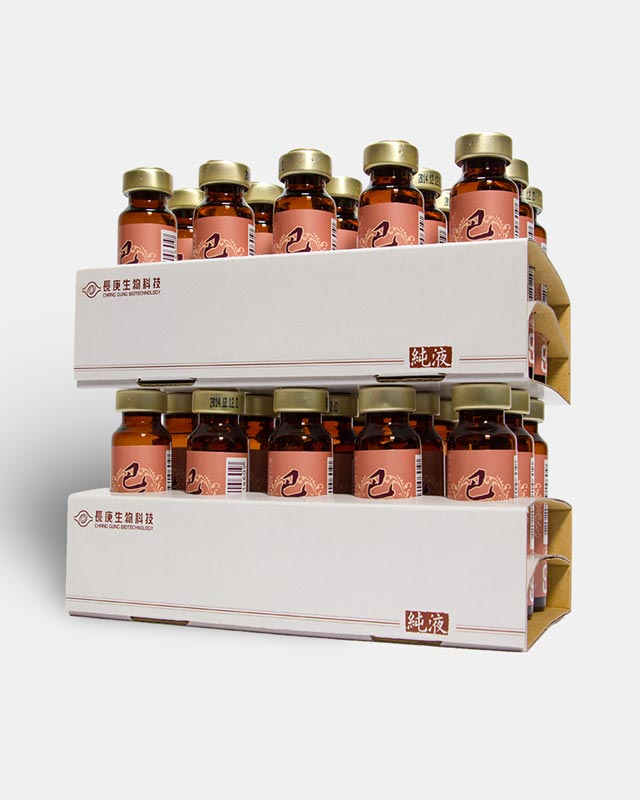 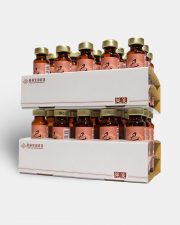 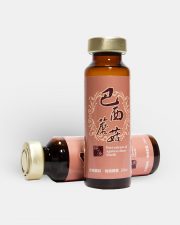 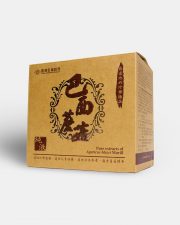 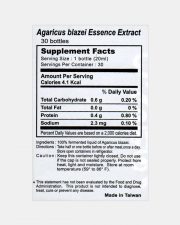 The Brazilian mushroom Agaricus Blazei Murill (ABM) is the number 1 health food in Japan and Brazil. Studies have confirmed its enhancement and restoration of many physiological functions through its rich content in bioactive complex polysaccharides.Agaricus Blazei Murill requires unusual weather and soil conditions, making it a precious rarity. 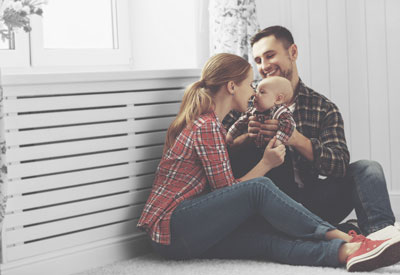